Titanic is a topical remake of Ohad Naharin’s dance production The Sinking of the Titanic (1989), inspired by the imperturbable orchestra that played on as that iconic ship went down.

Liat Waysbort: “Titanic shows that individual actions always have an impact, whatever the surrounding forces may be.”

The dancers are overwhelmed by disaster, but they don’t go down without a fight. Instead, they radically embrace every option and opportunity to exert an influence on their ending. Powerful and explosive, vulnerable and hushed, they draw us into their struggle, mortal fear, resignation and solidarity. During this bittersweet evening which – alongside the inevitable crack of human lives – hope and comradeship emerge.

Liat Waysbort saw The Sinking of the Titanic as a teenager, and the work had a deep impression on her. She went on to start her career with Ohad Naharin and his world-famous Batsheva Dance Company and has now worked for many years as an independent choreographer in the Netherlands. In 2015 she set up Bitter Sweet Dance , creating productions that permeate every fibre of your being: ‘It grabs you by the senses’. Her work undermines clichés of age, gender and physicality, broadens definitions of beauty. It makes all aspects of human life tangible. 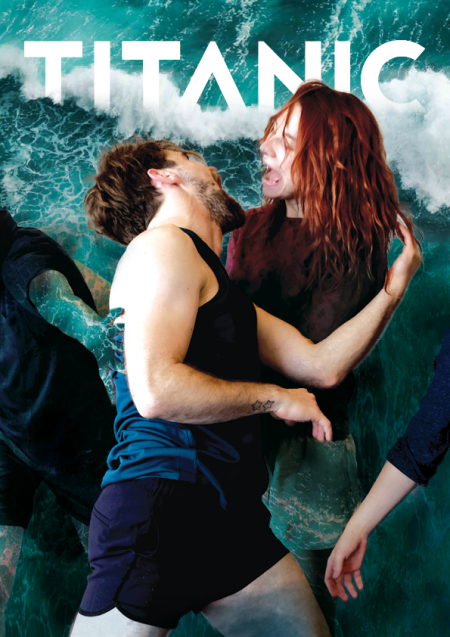